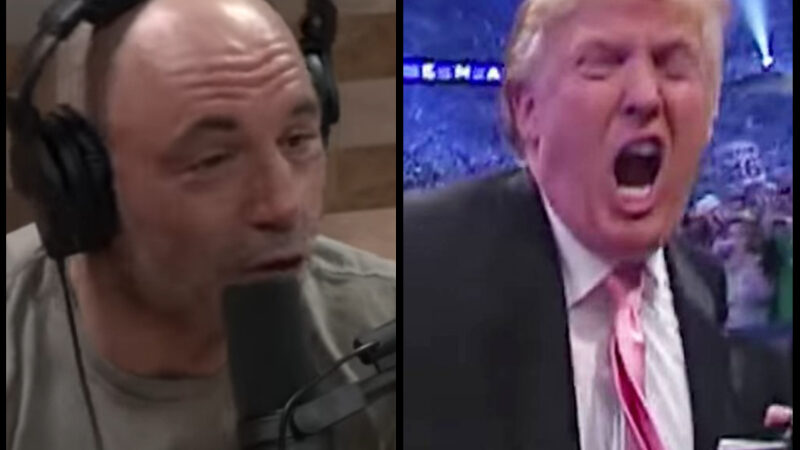 “To go after people’s looks, when you’re wearing the mirage.”

On October 19, Trump was deposed for a defamation case brought by E. Jean Carroll, a former Elle magazine columnist who has also accused the former president of sexual assault in a separate lawsuit. An excerpt of Carroll’s and Trump’s depositions were unsealed on Friday.

The records show a combative Trump true to form: He repeatedly insulted Carroll — and at one point mischaracterized her words, claiming she said “rape was sexy” — and gave rambling answers to the opposing counsel, Roberta Kaplan. Kaplan declined to comment for this story.

Here are some of the moments from Trump’s deposition:

CNN’s Anderson Cooper also gets the heat from Trump. Carroll’s attorney asked about a video that used portions of Carroll’s 2019 interview with Cooper, during which she explained why she doesn’t like to use the word “rape.”

She explained it “carries so many sexual connotations” and that “most people think of rape as being sexy” and “think of the fantasies.” During the deposition, Trump misconstrued Carroll’s statement and claimed she said “it was very sexy to be raped.” As he explained how the video was prepped, Trump called Cooper’s 360 show on CNN “stupid” and a “bad ratings show.”