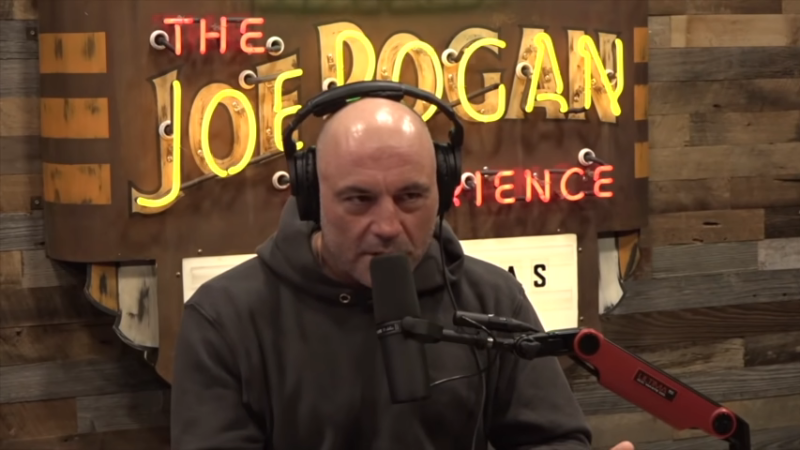 He stated many “crazy people” function in Hollywood and on his podcast, Joe Rogan revealed that he managed to be friends with Chris Pratt.

“Yeah, there’s good ones. There’s people in that world that are very good people. Yeah, that are not in any way like what you would expect from like movie star.”

“So, like Chris Pratt, is a great example. He is the most normal, down to earth, friendly guy you could ever know. He is wonderful, he is a great guy.” Rogan concluded.