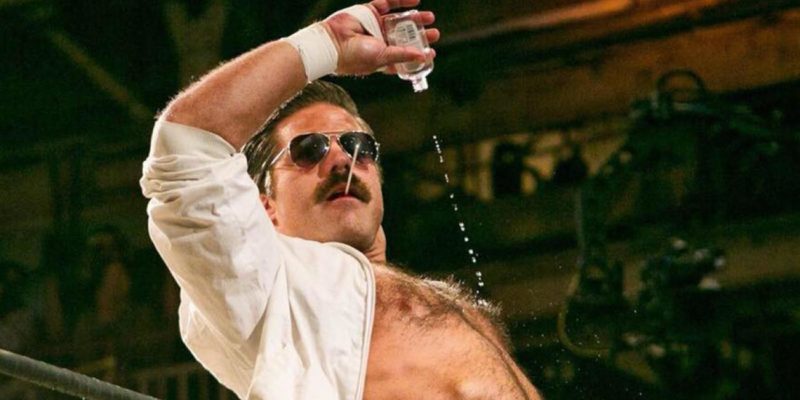 It was reported a few weeks back that Joey Ryan and some other stars were suing Lucha Underground officials to get a release from their contract.

Now Lucha Central is reporting that their lawsuit has been settled and as part of the settlement, four Lucha Underground stars have been granted their release from the promotion.

The stars who have been given a release from their contracts include the likes of El Hijo del Fantasma, Ivelisse, Joey Ryan, and Kobra Moon and they are now free to sign with any other promotion.

Out of these four, Joey Ryan is expected to sign with All Elite Wrestling. While what other stars will be doing is not known, it’s believed that WWE will try to sign Fantasma.

In addition to this, the talents were only paid on an appearance basis which limited their income to less than $4000 a year in some cases, while other wrestlers make more than $50,000 in living wage.