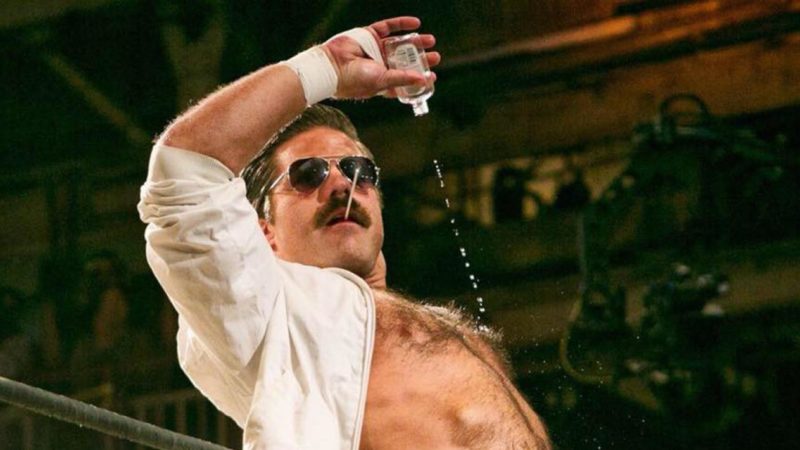 During the #SpeakingOut movement, that called out several wrestlers for sexual misconduct, Joey Ryan was among the many names mentioned. Due to the allegations, he was fired from Impact Wrestling.

Ryan released a video, where he denied all the allegations made against him. He then explained that he was fired by Impact Wrestling despite them not conducting a proper investigation. He was fired via email.

Ryan further claims that the promotion fired him for a reason that they were not permitted to under a clause in his contract. If this is true, Ryan has a few options available to him, should he decide to take legal action.

“They also cost me a job with Impact Wrestling who put out a statement saying that they were going to investigate all the claims, and they never did. Never reaching out to me, never attempting to contact me before releasing me via email and also chasing clout by releasing a public statement about it.”

“My contract also states that they cannot release me for anything that took place before signing the contract and all these allegations are from before I signed with Impact Wrestling and these are all things I have to consider and I’m still thinking about and considering any of the legal recourse that I have to take against any of these accusations.”

Ryan has been going to therapy since being released. We will have to see what action he takes next.