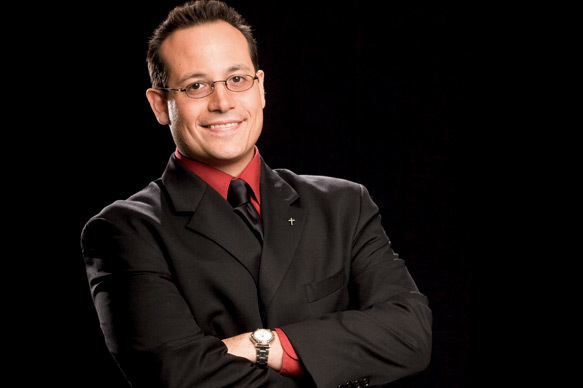 – Joey Styles said on Twitter that he believes NXT is the modern day version of ECW. He posted the following:

– Jonathan Coachman announced on Twitter that The Bella Twins will be appearing on Tuesday’s edition of “Off The Top Rope” on ESPN Sportscenter. He posted the following:

Breaking news: just confirmed @BellaTwins will guest on off the top rope Tuesday on @SportsCenter. Total divas on the horizon.

– Speaking of The Bella Twins, Nikki Bella commented on her appearance on E!’s Golden Globes post-show on Sunday night:

Thank you @helloross @zannarassi & @NeNeLeakes for last night! So much fun! Until next time💋🍾 N #GoldenGlobes @ENews pic.twitter.com/A8DWDQw6p6