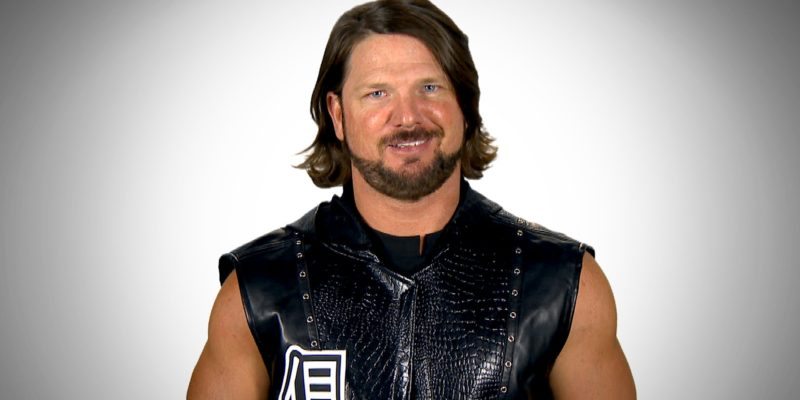 WWE has seen a lot of changes in the last few years and one of the biggest differences is the size of the competitors. WWE was once thought of as the land of the big men but recently more people of average size have been able to display amazing ability in under WWE’s banner.

John Cena recently spoke to E&C’s Pod Of Awesomeness about how AJ Styles’ emergence in WWE has actually the end result of a much longer evolution in pro wrestling.

“AJ was kinda the culmination for years we began recruiting very gifted performers in a physical aspect. I think you can probably take the calendar all the way back to CM Punk. With Punk and Daniel Bryan and signing a lot of guys from Ring Of Honor or the indies, I think it’s just generally assessing your playing field.”

“Like a match against Brock Lesnar or Braun Strowman isn’t going to be the same as with Kevin Owens or AJ Styles. I just try to do my best to give the — you know I’m at a point where I do need to showcase my abilities. But essentially the goal is for a guy like AJ to show he can hang with John Cena and to do that he really has to show what he’s made of.”

“So we gotta do the best and showcase what those guys have and I think you know in terms of like Brock or even Roman or Braun that is a bit of a different tale because I think the interest is already there. But when you have guys especially — you know I really love the chance to be able to showcase guys for essentially the first time. Like I know that Chris [Jericho] worked with AJ before but I don’t think he really got a proper chance. He debuted in the wrong role, he really didn’t do much. And that’s kinda what I based my argument on when we kinda butted heads a little bit.”