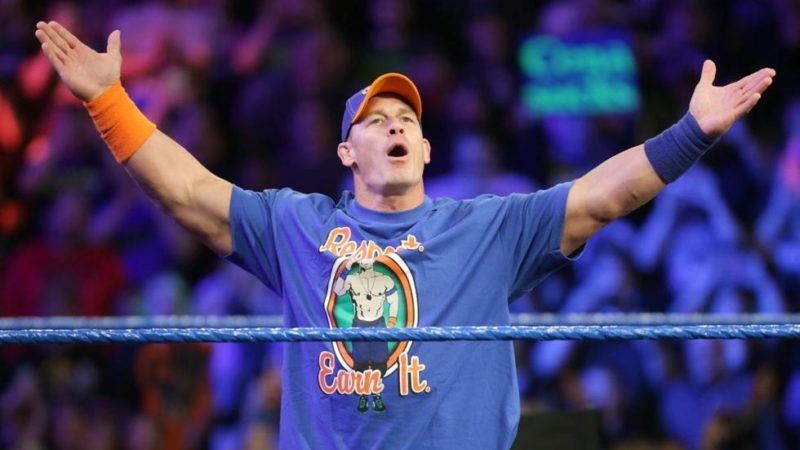 It was somewhat a surprise when WWE first announced that John Cena will return to the company as a ‘Free Agent’ which theoretically allowed him to appear on both Raw and SmackDown.

However, it’s been almost a month since Cena returned but he is yet to make an appearance on Raw and so far he has only been present on SmackDown brand events. Though it appears that things will change after SummerSlam.

Cena is now being advertised for the upcoming Raw Exclusive PPV No Mercy from Los Angeles, California on September 24th. It’s worth noting that it will be the first Raw PPV following SummerSlam.

While so far no on air Raw appearance of the Cenation leader has been confirmed, since he is scheduled for the Raw PPV after SummerSlam, it’s likely that he will appear on a few Raw episodes too after the Biggest Event of the Summer.