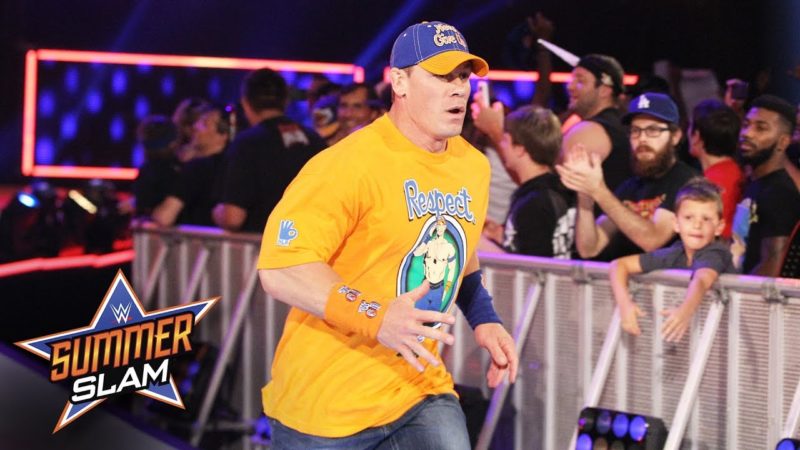 John Cena is a 16-time World Champion in WWE and has contributed close to two decades to the company. He eventually became a part-timer so that he can focus on his Hollywood career and other projects, on top of his personal life.


Pro wrestling veteran Jim Cornette recently spoke on his Drive Thru podcast, where he talked about John Cena’s WWE career. He revealed that he thought John Cena came along at the wrong time in the company to be viewed as fondly by the dedicated pro wrestling fans, on the same level as The Rock and ‘Stone Cold’ Steve Austin.

Cornette then said Cena could have been a Ric Flair-level heel.

“When I first saw John I thought he was going to be the Ric Flair level heel of the next 10 years. Because he had the physique, he had the athletic ability, he had the promo, he was incredible even then. He could talk about anything off the top of his head. And he was working as a heel and he got the idea of how to ‘heel’. And he was a very good one, he was just green.

I thought that with a few years experience, if his work kept progressing like that, his promo was insane off the charts already. And as mentioned before, his work ethic, his personality, no bad habits […] he came in and was more self sufficient than almost any trainee we’d ever gotten. He had such responsibility, he was driving the ring truck before too long.”