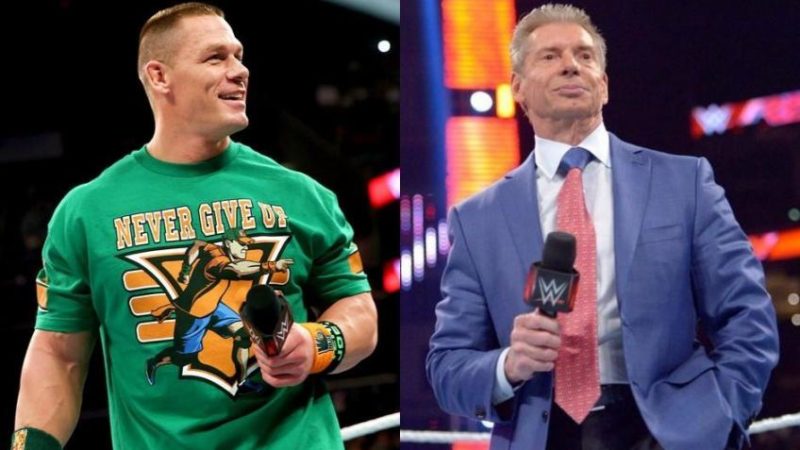 “Bro, that’s really interesting, man, because if I’m John Cena, where I am right now sitting on top of Hollywood, sitting on top of the world,” stated Vince Russo. “Man, honestly, bro, I don’t know if I want Vince introducing me at this point. You know what I mean, bro? Yeah, I’m very thankful for what he did and everything like that, but I don’t know, man.”