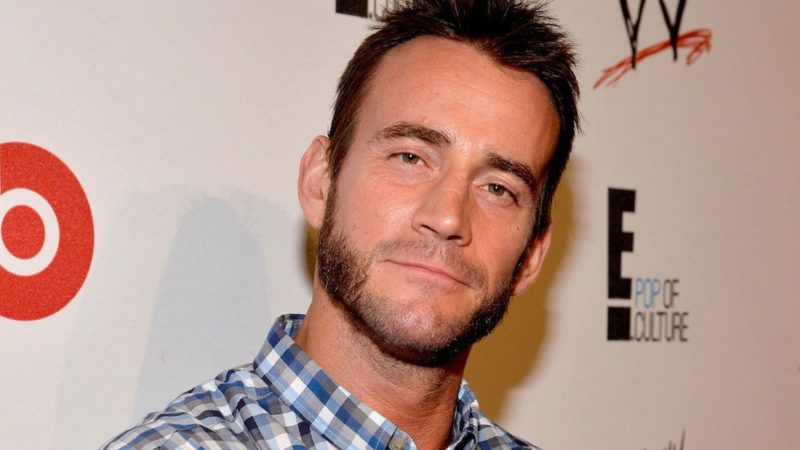 – The latest episode of Five Things with Tom Phillips looks at the origins of famous WWE rivalries:

– Part 2 of CM Punk’s interview with Colt Cabana, apparently a fan Q&A, may be released this week.