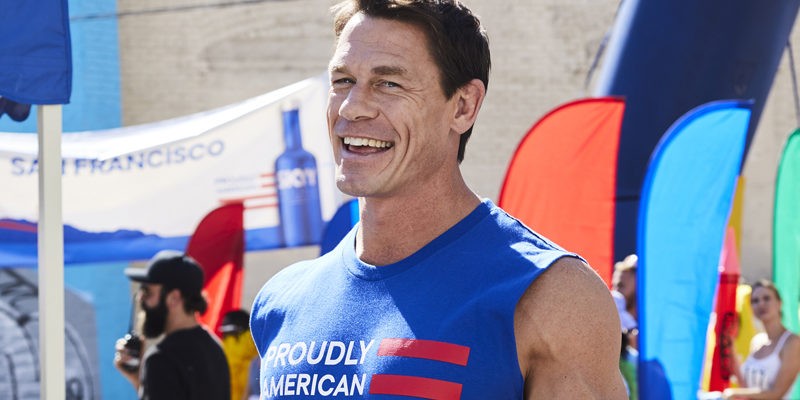 John Cena is currently busy with his work in Hollywood. After the massive success of Bumblebee, Cena will now star in another big movie.

James Gunn confirmed that John Cena will be in the new Suicide Squad film. While his role was not confirmed, it was said that he received a role that Batista was initially offered.

It was rumored that Cena will be playing the role of “Peacemaker”, but nothing is confirmed as of yet. Regardless of what role he plays, Cena will do a good job.