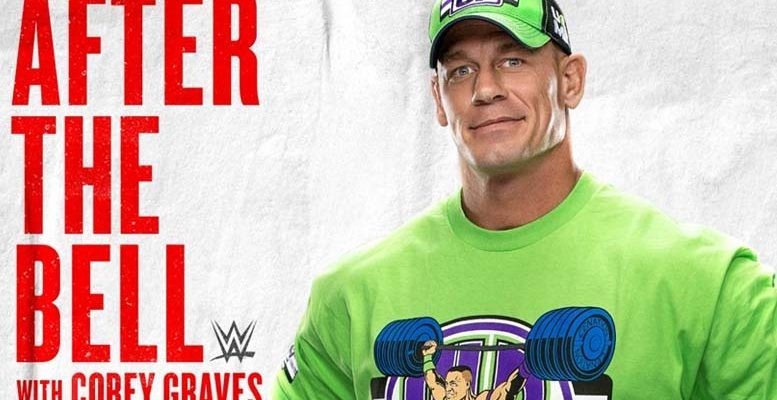 Future Hall of Famer and 16-time World Champion John Cena recently appeared on WWE’s After the Bell. Cena is set to take on Bray Wyatt at WrestleMania this weekend, though it’s unknown what day it will take place. After all, it is WrestleMania too big for one night.

Cena took the opportunity to talk about the state of the industry today, and why it’s so difficult to create the next top Superstar.

It needs what I’m not sure it can produce, and that’s uh, it’s just the state of where everything is now, which is weird because it kind of always corrects itself so we’re in a day and age where it needs a frontman or woman. It needs one, maybe two, definable characters to absolutely be the reason, and that’s what will be able to define what the era is because it takes on those personality traits of its top star.

I’ve said it before, I don’t know if all things considered, because the crowd is so mixed, that if the company puts its faith behind an individual… the knee jerk reaction of the audience, even if they liked the guy last week, is to say ‘f*** you, you’re not gonna tell me what I like.’

The audience is also tipping the scales of this not being able to happen. Universal popularity will never happen because someone will see it and say ‘he/she’s getting popular, let’s change this right now.’ I’ve seen it where guys who were darlings of that underground crew make it and, as soon as they make it, the rug is pulled out from under them.

Corey Graves brought up Seth Rollins, the man that had the entire WWE Universe behind him this time last year but quickly fell from grace. Graves compared it to Cena, who had felt the wrath of the WWE Universe for two decades.

What do you think about John Cena’s thoughts on the difficulty of making a top guy in today’s age? Let us know in the comments below.