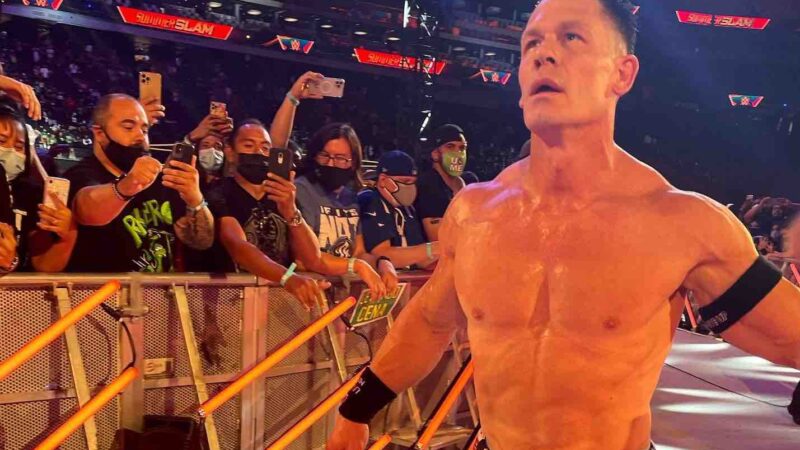 John Cena makes his presence felt at the wedding

Over the weekend, John Cena, who recently revealed a new look, attended the nuptials of director James Gunn and actress Jennifer Holland. The glitzy affair was held at Dunbar Ranch in Aspen, Colorado. The Oscar winner Kevin Costner is the owner of the stunning property. There were a lot of big names at the wedding too. The guests in attendance included Chris Pratt, Seth Green, Dr. Anthony Faucci, Zoe Saldana, etc.

Cena and Holland starred in the Suicide Squad movie and the well-received HBO series The Peacemaker, both of which Gunn wrote and directed. Cena sarcastically volunteered to officiate Gunn and Holland’s wedding while dressed as his Peacemaker persona not long after they got engaged. However, this time it’s official. 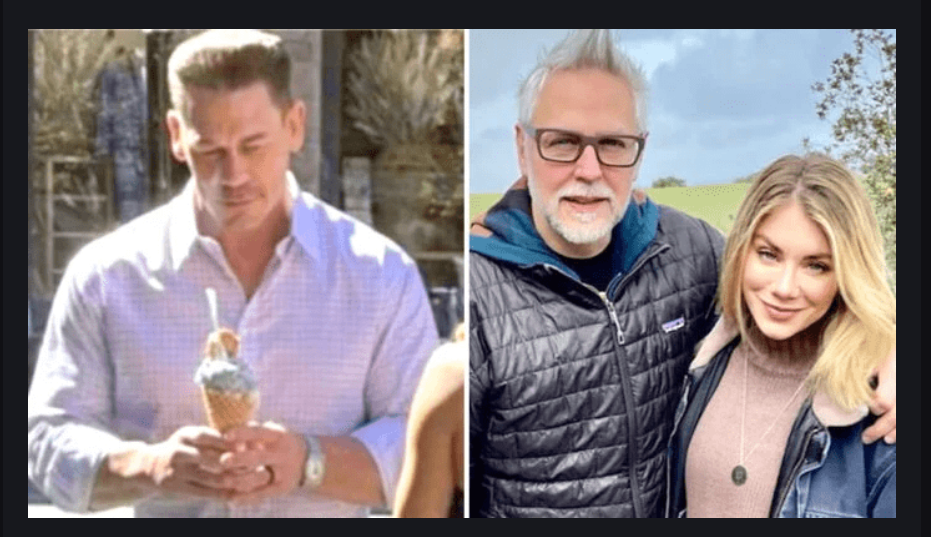 John Cena and Roman Reigns have been compared by the fans on multiple occasions given the babyface run in the company. Cena returned to WWE last year to challenge Reigns for his title at last year’s SummerSlam. Fans thoroughly enjoyed the feud between the two. The rivalry also saw some intense promo battles.

In the end, The Tribal Chief defeated Cena and retained his title in the main event of WWE SummerSlam last year. ‘The Head of The Table’ is seemingly unstoppable and has been the champ for over 700 days.

“If you ever need me for this ever, I don’t care what I’m doing, I will drop what I’m doing and be involved because I think that’s the coolest thing. I just drop everything. If I can offer a fantastic experience, I’ll be first in line to do my part.”