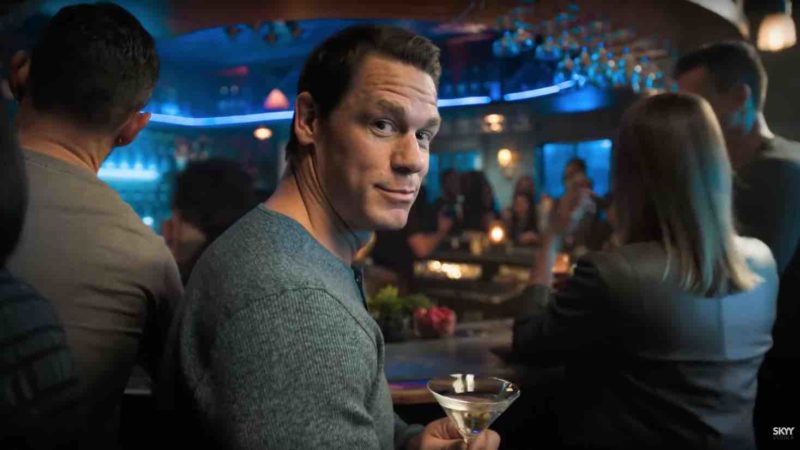 The wrestler-turned actor John Cena has been away from WWE since his loss against Bray Wyatt in a cinematic Firefly Fun House match at WrestleMania 36 back in 2020. Now, former WWE Champion Drew McIntyre has pitched an idea of a potential match with him for WrestleMania 39.

WrestleMania 39 had been promoted as WrestleMania Hollywood and will be held at SoFi Stadium in Inglewood, California on April 2, 2023.

WWE Universal Champion Roman Reigns had previously said that he would like to face his cousin, Hollywood star Dwayne “The Rock” Johnson, at the event and now The Scottish Warrior has expressed his desire to face the 16-time WWE Champion. Bray Wyatt ‘Feud’ With Fired WWE Star Leaks?

In a T-Mobile Center video, McIntyre said he was in favor of the idea of Reigns and The Rock going head to head but he would also like to see Cena as his opponent for the event which is a more realistic choice than the retired Undertaker.

“If I had to pick a dream opponent, like I always say, The Undertaker,” McIntyre said. “Even though he’s probably ridden into the sunset, as we saw in the Last Ride documentary. I wrestled him when I was about 24 when I was The Chosen One, undefeated. He handed me my first loss.”

McIntyre also recalled that he faced The Undertaker in a tag team match at WWE Extreme Rules 2019, but he would like to lock horns in a singles match. The former WWE Champion then picked Cena as another dream opponent.

“But if we’re going Hollywood, Rock would be the obvious choice [as a dream opponent], but I kind of want to see Rock and Roman, so I’ll take Cena since he’s kind of gone Hollywood,” McIntyre continued. “It would be a great story [Cena challenging for his 17th World Championship]. Absolutely, I like it.”

There has been rumors of Cena returning to WWE soon for a potential match against Roman Reigns at SummerSlam pay-per-view this year. We will see what WWE plans for him.