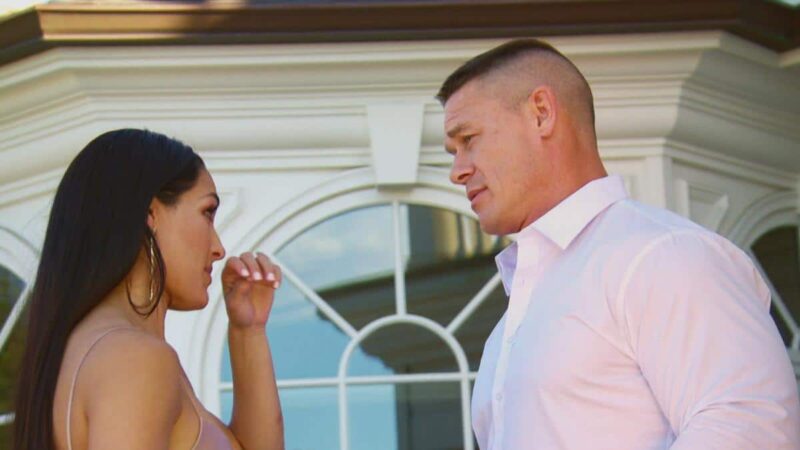 Cena has shared a picture of a gift box on Instagram on Nikki Bella’s birthday. The gift box’s color was similar to that of Nikki Bella’s wrestling gear. The color of the box is red with blue ribbons.