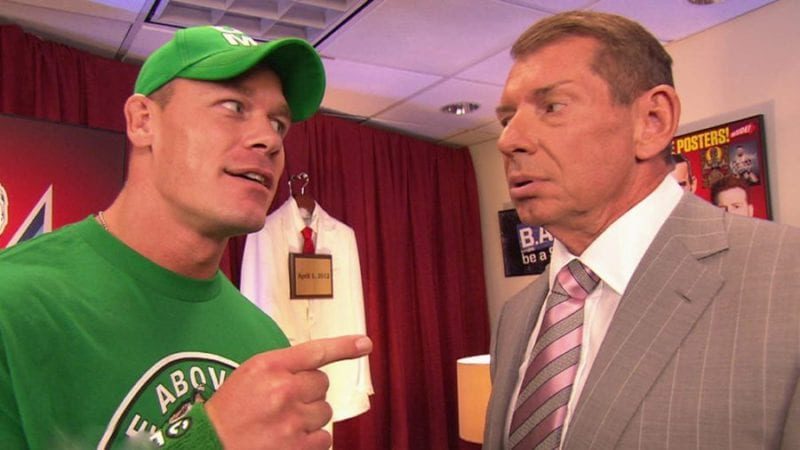 The wrestler-turned actor John Cena has been away from the company since losing to The Fiend in a cinematic Firefly Funhouse Match at WrestleMania 36, and there’s a reason why: he feels WWE doesn’t need him. He has been doing great in his acting career.

WWE is a multi-billionare company and Cena has been a top star of the company since his debut back in 2002. He went on to become one of the greatest stars of the company. Vince McMahon Photographed At Dave Chappelle Show

However, the former 16-time World Champion believes that with or without him, WWE continues to thrive and will remain massive globally.

While speaking with Complex News, he discussed his absence and opened up on the company. He said they don’t need him and even without him WWE is doing a great job.

“I relate a lot of things to WWE, and this one falls directly in that line,” Cena said. “What was it like to join the WWE locker room? WWE is already a global phenomenon, with or without John Cena, and that’s proven before I got there and certainly now that I’m not there anymore and they’re still thriving… they don’t need me. But it’s such an honor and a privilege to walk in that locker room and be able to go out and perform.”

The Leader of Cenation recently confirmed that he would imminently return to WWE but he did not reveal the date of his comeback. It is slated that he would face WWE Universal Champion Roman Reigns at SummerSlam pay-per-view in August.