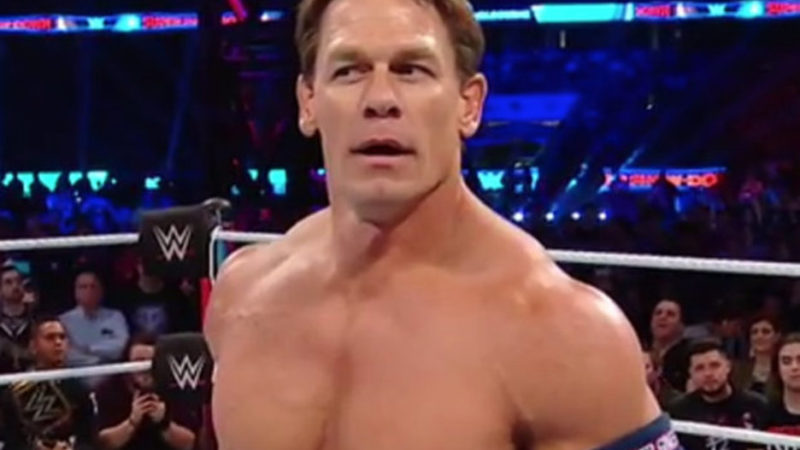 John Cena hasn’t been seen on WWE programming since losing to Bray Wyatt during their WrestleMania 36 Firefly Fun House match. However, it has been speculated since then that Cena could make a return sooner rather than later to WWE. In a recent interview on ‘The Kurt Angle Show’, the WWE Hall of Famer interviewed the former multi-time WWE Champion where Orton discussed how he has no interest in making a Hollywood career a full-time thing, unlike his contemporaries, including John Cena. It was reported that John Cena ‘ruined’ this fired WWE star’s career.

During the interview, Orton proclaimed how superstars tend to branch out into Hollywood and other ventures once they can ‘no longer’ wrestle. He stated the following remarks to Angle below. Credit to SportsKeeda for the following transcription.

“You know, a lot of guys, umm, I see them branching out and do other things or making sure they have something lined up for when they can’t wrestle anymore. I kind of, and I don’t know if this is showing my cards or not, but I kind of see myself being in WWE, you know, for life. I don’t know why I would go anywhere else. Who knows what the future holds,” Randy Orton stated.

It was recently reported that a WWE diva ‘ripped off’ Cena at a bar. Orton also said: “But although I love movies, and I love sending in auditions, almost monthly. Hell, I got a script right now I’m looking at. But, I don’t think acting is my passion. I’m not trying to move to Hollywood or move to New York and be a full-time actor. The way Batista did it, the way Cena did it, is that they used WWE as kind of a jumping board to go to Hollywood and all that stuff,” Orton explained.