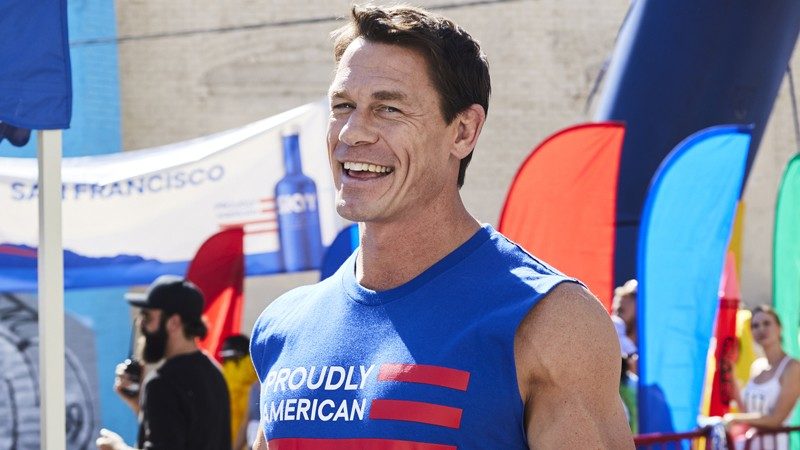 Variety reported today that John Cena has joined the cast for a new movie titled, “Argylle.” It also stars Henry Cavill, Sam Rockwell, Bryce Dallas Howard, Bryan Cranston, Catherine O’Hara, and Samuel L. Jackson. It shoots in Europe in August, with many worrying he could be removed from WWE SummerSlam due to COVID protocols, though he could still make it.

John Cena had been slated to make a return to WWE as part of what I call “The Rock deal,” as Cena will be back for a short time to promote everything that he has going on outside of the WWE. Could Cena be getting ready for a huge Money In The Bank surprise? Vince McMahon Fires Top WWE Female Name.

On the most recent episode of the famed podcast and video series on YouTube, ‘The Nitty Gritty Dirt Show,’ we are yet again pulled by our hair into the ever-changing and always crazy world of professional wrestling. As is standard for the show, we are also joined by our two favorite talkers on all things in this realm – Vince Russo and the always knowledgeable Billi Bhatti.

On this episode, Vince Russo and Billi Bhatti discuss John Cena and where we could be seeing him at next.