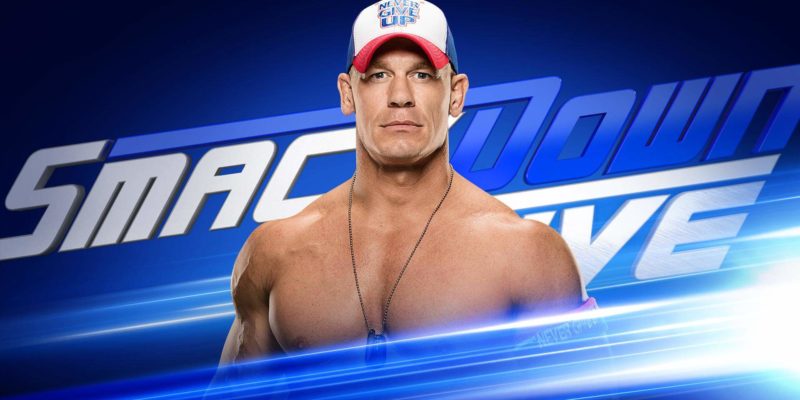 We noted before how John Cena will be returning to his ‘Home’ when he makes his scheduled return to SmackDown Live on July 4rth. Though after last night’s episode of Raw, things are not that simple anymore.

As seen on this week’s episode of WWE’s flagship show, the company aired a promo to hype John Cena’s return. Later they also posted the same video package from their twitter account as well.

What’s interesting here is in the promo as seen below Cena was referred as a ‘Free Agent’ instead of being a part of the SmackDown roster, where he was originally drafted:

The one and only @JohnCena RETURNS to #SDLive on the #4thOfJuly at 8/7c on @USA_Network! 🇺🇸🇺🇸🇺🇸 pic.twitter.com/Qxz7TAmmZH

This is an interesting turn of events as this means Cena may appear on both SmackDown and Raw upon his return before he get’s signed to a brand.

It’s worth noting that officials appear to have planned this whole Free agent thing for a while as they also removed John from the SmackDown Live entrance video a little while ago.

Now it’d be exciting to see where this free agent thing leads to and which roster becomes the new home for the former 16-time world champion once he returns.