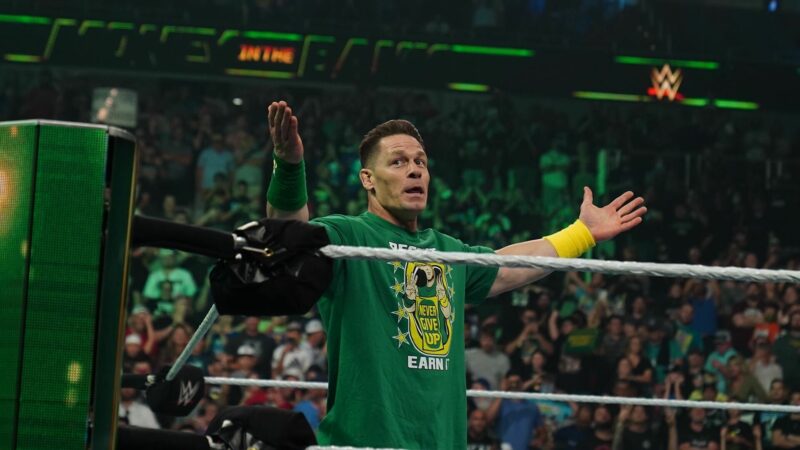 The former WWE star Bray Wyatt was shockingly released by the company last year amid the virus and it was cited as ‘budget cuts’.There have been many speculations regarding his next move in his career of pro-wrestling. AEW has been the most mentioned promotion and it’s likely to be the destination. It was also speculated that  The Dark Order faction which has been a faction without a leader in AEW for some time now could be getting a leader in Wyatt.

After the passing of Brodie Lee, the group hasn’t had anyone step up and take control. The Dark Order has shown an association for AEW World Champion Adam Page, but the friendship is where it stops. Fans have speculated since shortly after Brodie Lee passed away that there might be a new leader of the Dark Order that would soon emerge. One of the more popular theories is that Bray Wyatt will show up eventually to leadthe group. One member of the Dark Order says that isn’t going to happen.

John Silver recently talked to Barstool’s Rasslin’ podcast. Silver addressed the endless guessing about who will take over the Dark Order. John said that nobody has been right so far:

The Dark Order faced some difficult times recently as the group members are not getting along well. However, the group eventually were able to work out their differences after teasing a split. Getting a leader for the faction will be very beneficial for them.