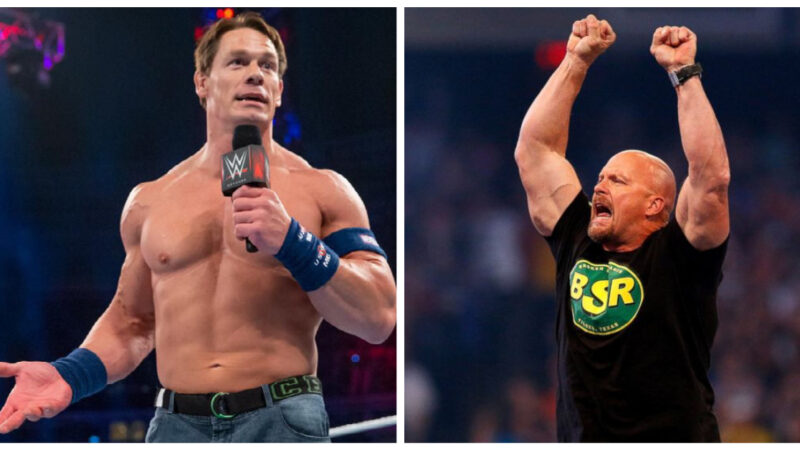 John Cena said that he saw WWE fire Steve Austin in 2002, and it shaped how he viewed the possibility of being released.

Cena added that there weren’t many releases for awhile as WWE wanted a larger roster, but now the cuts are returning.

Triple H is currently the COO of WWE and he is also a veteran in the world of professional wrestling, having competed in several great matches and countless memorable moments during his time as an active in-ring competitor in the company. He was also running NXT until he suffered a cardiac event, leading to him being absent from his role for the past few months.

According to a report by PW Insider, the NXT Creative team will fall under the oversight of Bruce Prichard and Christine Lubrano from now on. Johnny Russo will also be the new lead writer for NXT 2.0 and has been part of WWE’s Creative team since 2011. Dewey Foley will also remain with the NXT creative team.