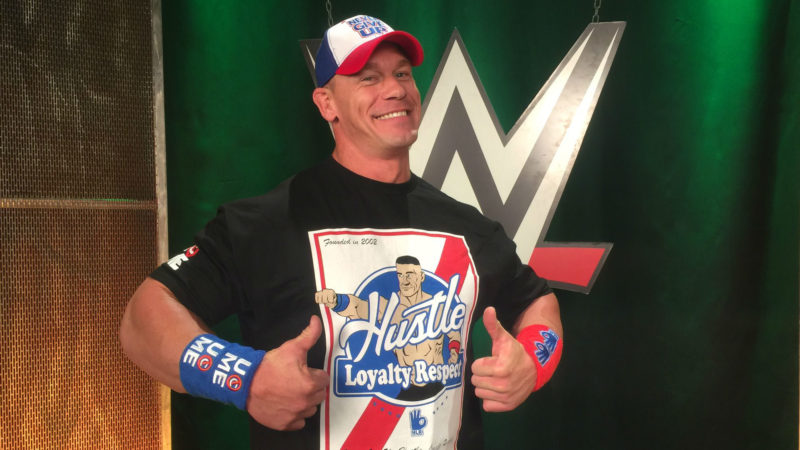 – The WWE has announced the following matches for their WWE Live Event from Madison Square Garden in New York City on December 26th:

* Bray Wyatt vs. Kane vs. Luke Harper vs. Randy Orton

* Apollo Crews, Jack Swagger and The Hype Bros vs. The Vaudevillains and The Ascension

– Wrestlemania made Forbes’ “Fab 40: The World’s Most Valuable Sports Brands” once again for the third straight year. This year ‘The Show of Shows’ came in at number five, behind the Super Bowl, the Summer Olympics, the Winter Olympics and FIFA’s World Cup.

– Sasha Banks has made her first comments on Twitter since losing her RAW Women’s title to Charlotte Flair at Hell In A Cell: