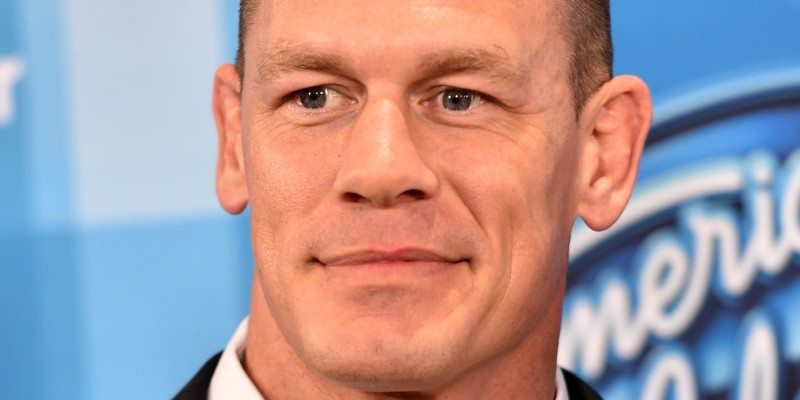 It was announced on Thursday that John Cena will be hosting the 2016 ESPYS. The show will be broadcast live on Wednesday, July 13 at 8 pm eastern on ABC. Cena spoke with ESPN.com about hosting the award show and more. Here are the highlights.

On hosting the ESPYS:

“They asked, and of course I said yes,” Cena said. “It goes without saying it’s a tremendous honor. The prestige of the show grows every year. It’s unbelievable. I obviously accepted, but it doesn’t go without its share of nerves. I just want to do the show justice. I’m going to do my due diligence, and hopefully, we can have a great show.”

On his future in wrestling:

“I’m going to be wrestling for as long as I can,” Cena said. “It’s something I’m very passionate about and something that I love.”

On being filmed for Total Divas and his relationship with Nikki Bella:

That’s a bit difficult for me, but I love Nicole to death. She has a drive and a work ethic that is inspirational to me. She had a wonderful opportunity and was brave enough when the WWE came to the cast of ladies with the idea for a show that makes their private lives public. A lot of them said no, but she was one of the very few who said yes and has now created a brand that is six seasons strong and has been fortunate enough to get other opportunities. It’s not something I would have pursued, but because it can help Nicole out and I love Nicole very much, I do what I can for her and her show.

Cena also talked about his goals, future in acting and more. You can read the entire interview here.