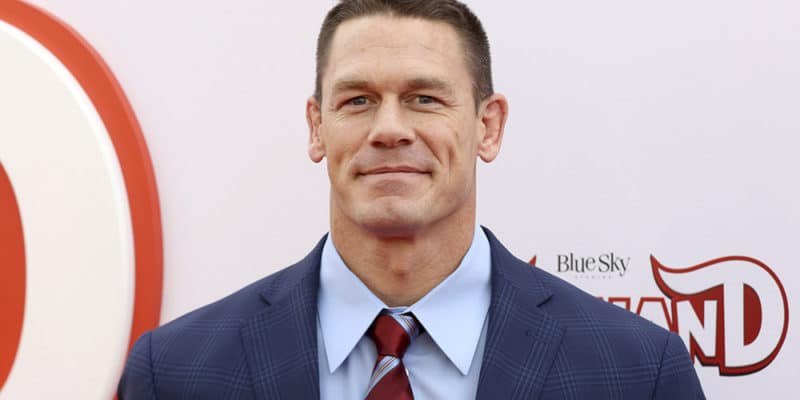 John Cena is a 16-time World Champion in WWE and he had been the face of the company for many years, but all things come to an end.

John Cena recently spoke to TMZ Sports, where he was congratulated on getting a role in the upcoming “Fast and Furious 9” movie, where The Rock will not play a role.

“It’s an amazing opportunity and an amazing set of circumstances, something I never thought would happen”, when he was asked about the role.

He was also asked about the criticism regarding Goldberg vs The Undertaker’s match at WWE Super Showdown in Saudi Arabia and whether they should retire. Cena gave an unexpected reply.

“I think an individual’s career is up to the individual. I think that’s pretty much the way I can describe that. I’ve been having the same conversation with myself and I’m only 42. It’s something we’ve got to address each day. That’s individually specific and when those people are ready to stop, they’ll stop.”

Cena was also asked about his love life, but he did not say much about it.

“We’ve known each other for a long time. I appreciate you asking, but there is some of my business that stays my business.”