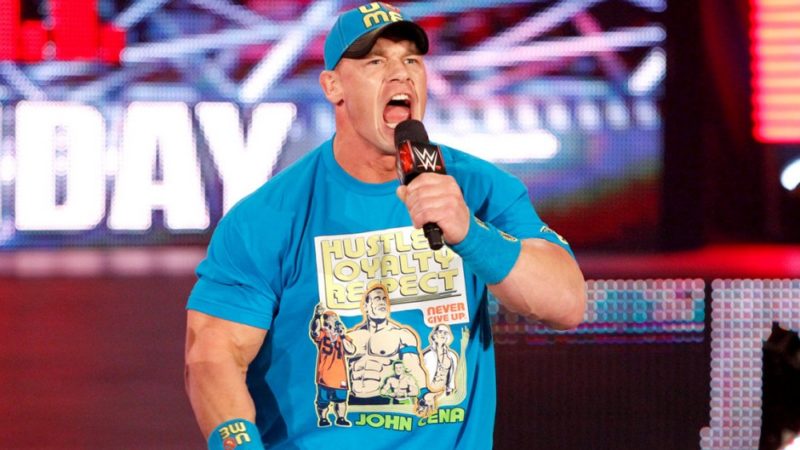 The last year hasn’t exactly been the year of John Cena as he has lost to the likes Shinsuke Nakamura, Roman Reigns, Seth Rollins and the Undertaker clean, which is more than any year since he has become the face of the company.

However, it appears that his losses haven’t affected his popularity, as the latest edition of Wrestling Observer is reporting that Cena has once again become the top Merchandise seller of WWE.

According to the newsletter, the Cenation Leader is “far and away” in merch selling than any other WWE Superstar currently, including the chosen one, Roman Reigns who is in the second spot.

And if that wasn’t enough of a blow for the Big Dog, it’s being said that the WWE Champion AJ Styles is coming for the second spot in Merchandise sales held by Reigns despite signing with WWE only 2 years ago.

Other names who said to be generating high merchandise sales include the former Tag Champs The New Day, the former Universal Champion Finn Balor and Braun Strowman.