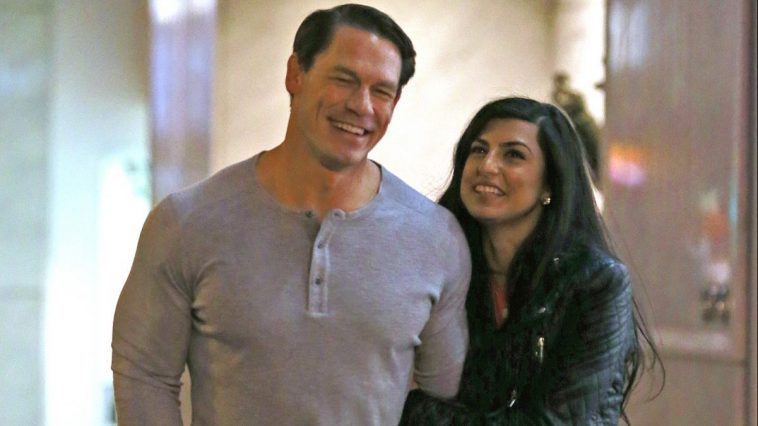 John Cena was recently seen with a woman in Canada, while he was filming for a movie where he plays the role of a firefighter. We didn’t know anything about this woman.

US Weekly reports that John Cena’s mystery date was Shay Shariatzadeh who happens to be an engineer. They were seen holding hands in Canada and also had a four-hour long dinner date at a restaurant. After that, they walked around the town, where people kept on taking their picture.

Nikki Bella once said it would kill her to see John Cena with another woman. We gives our best wishes to John Cena and his new girlfriend.