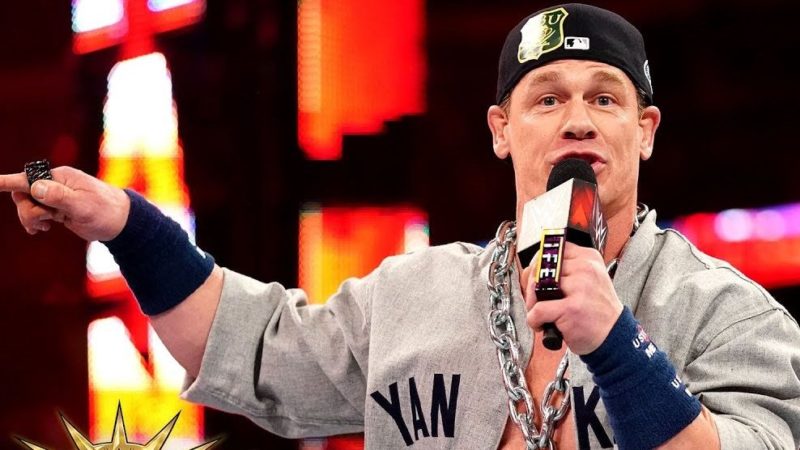 John Cena is all set to appear on the February 28th episode of SmackDown. This has led to the surfacing of several reports that suggest that he’s all set to wrestle at WrestleMania 36.

However, his opponent at Mania might not please everyone.

Dave Meltzer reported on Wrestling Observer Radio that although Cena is all set to show up at WrestleMania, his opponent might be “underwhelming”. Meltzer’s co-host Bryan Alvarez tried to guess the answer to this question and asked Meltzer if it was either King Corbin or Elias.

Meltzer replied by saying that it wasn’t Corbin and later on confirmed that it was indeed Elias. He went on to state that Elias might get a rub from the 16-time World Champion by losing to him at WrestleMania.

Not everyone would share Meltzer’s opinion on Elias since the Drifter still has quite the fan-following despite some questionable booking of his character as of late. However, it would be interesting to see if this report is indeed true and if Cena will have a WrestleMania moment with the Drifter once again.

What are your thoughts about Elias vs John Cena at WrestleMania 36? Let us know in the comments!