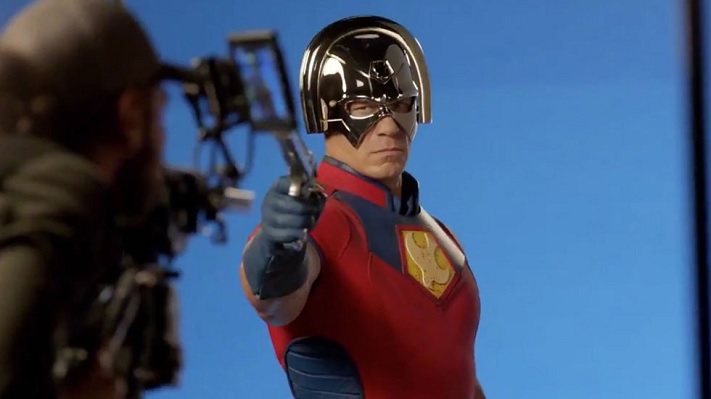 John Cena certainly has a very busy schedule in Hollywood. He is already playing the role of the Peacemaker in James Gunn’s Suicide Squad too. Now it seems his character will be getting his own TV series as well.

According to a report by The Hollywood Reporter, James Gunn and John Cena are currently working on a spin-off series based on Cena’s Peacemaker character.

HBO greenlit the spin-off. The TV series is reportedly going to be eight episodes for the first season. Gunn will be the writer for the show and will also direct several scenes.

Gunn and Peter Safran, a producer on The Conjuring horror movies as well as DC movie Aquaman, will serve as exec producers with WWE superstar-turned-actor Cena acting as co-executive producer. Gunn’s Troll Court Entertainment and The Safran Company as the entities involved as is Warner Bros. Television.

The spin-off will be focusing on the Peacemaker’s character, with the production expecting to start in early 2021. This will be starting before James Gunn works on the next Guardians Of The Galaxy movie.