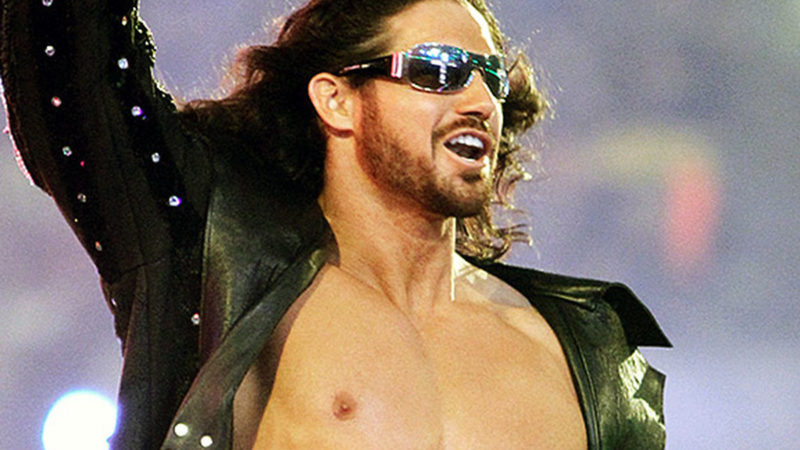 John Morrison took to Twitter and called out Edge for mentioning his WWE release during a promo against the Miz this week on Monday Night RAW.

“hey @EdgeRatedR high & dry?? #JohnnyDripDrip is never not wet #TheFloodStud #AmericasMoistWanted By the way when you jump into @mikethemiz‘s water be prepared for a slaughter,”

hey @EdgeRatedR high & dry?? #JohnnyDripDrip is never not wet 💦#TheFloodStud 💦#AmericasMoistWanted 💦
By the way when you jump into @mikethemiz ‘s water be prepared for a slaughter 😎