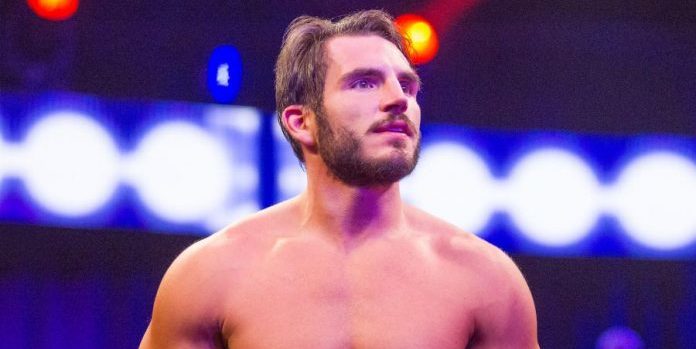 It appears that the NXT career of one half of the former NXT Tag Champions Johnny Gargano is over as he lost a career vs title match during the latest episode of the show.

Gargano had put his career in the territory on the line to get one more shot at the NXT Championship currently held by Mexican Star Andrade ‘Cien’ Almas.

Is this the last time that we will see @JohnnyGargano make his way to the #WWENXT ring? @CandiceLeRae pic.twitter.com/42NvDyma2U

However, he lost the match and Cien retained his title after Tomasso Ciampa interfered in the bout and hit his former friend with a crutch:

No referee…
The re-emergence of @ProjectCiampa…

If this wasn’t enough, Ciampa reappeared and waved goodbye to his former Tag Team partner as Gargano was making his way to the stage following his loss.

At this point, it’s unclear what the company has in store for the now former NXT Star as many believe that a match between these two former partners is long due but after tonight it looks likely that Johnny will be called up to the main roster.