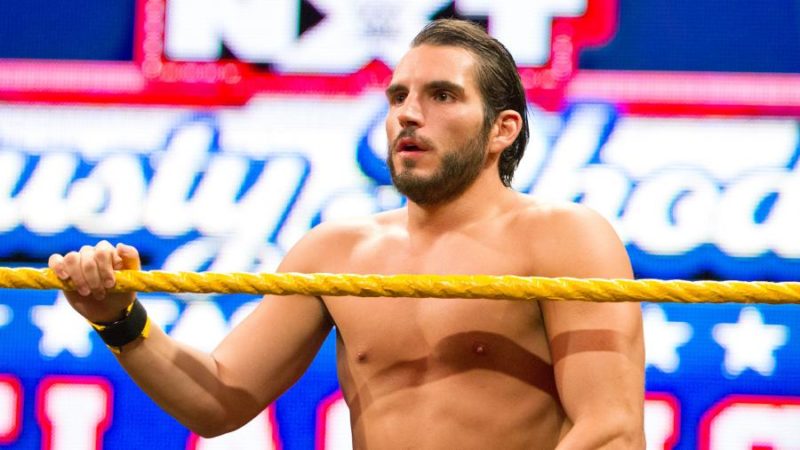 re pbipusyAfter staying out for weeks, one-half of the former NXT Tag Team Champions DIY Johnny Gargano has revealed that he’ll be returning to NXT next week.

The NXT Star revealed this news via a tweet from his official account. In the tweet as seen below, Gargano stated that it’s time to come back to NXT while referring to it as his ‘Home’:

Johnny last appeared on WWE Programming during the NXT Takeover: Chicago event where he was scheduled to face the current NXT Tag Team Champions Authors Of Pain with his partner Tomasso Ciampa.

Unfortunately for Gargano, not only did his team lose the bout but his partner Ciampa turned on him and attacked the former Champion while also turning heel in the process.

It’s worth noting here that Tomasso has also been out of action since the Takeover: Chicago event due to the injury he suffered during the show. A recent report has stated that he’ll be out of action for the rest of 2017 and will return sometime in early 2018.

Now it’d be interesting to see what WWE has planned for Johnny Gargano once he returns as the previous plans for him to feud with his former partner are obviously not executable now due to Ciampa’s injury.