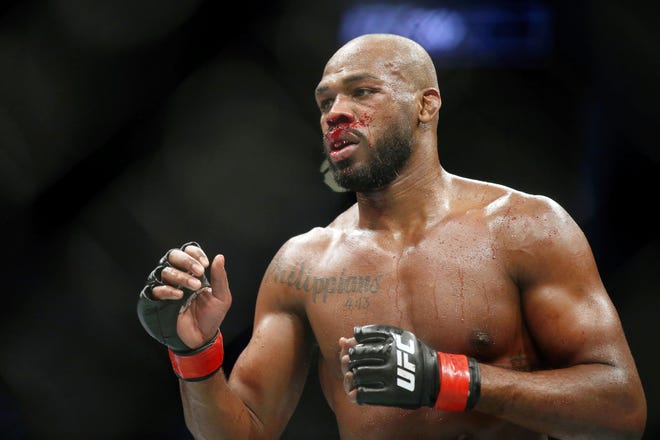 UFC light heavyweight fighter Jon Jones recently fired back at his critics who are still discussing his recent domestic violence incident. Jones was arrested in the wake of his first fight with Alexander Gustaffson and being inducted into the UFC Hall of Fame in September. As a result of the incident, Jones was temporarily banned from training at Jackson Wink MMA. ‘Bones’ has instead begun working with Henry Cejudo and Eddie Cha at Fight Ready. Joe Rogan Reveals Huge Jake Paul UFC Idea

Jon Jones lashes out at the critics

Jones, who is still receiving heavy criticism from fans and pundits for his latest arrest has now lashed out at his critics on Twitter and deleted the same. Here is what he wrote:

“If you’re still talking about what happened in Las Vegas but you’re living at your moms house, your priorities are in the wrong place my friend. You over there focusing on another man’s troubles, I’m over here focusing on getting farther ahead of you.”

After receiving a reply to his initial post, Jones reiterated that he had only been targeting those who were harassing him on social media. The former 205-pound king further tweeted:

“I actually respect situations like that tremendously. If my mother was still alive I would definitely allow her to live with me. I’m talking about you losers out there, very rarely do happy or successful people take time out of their day to harass others on the Internet.” 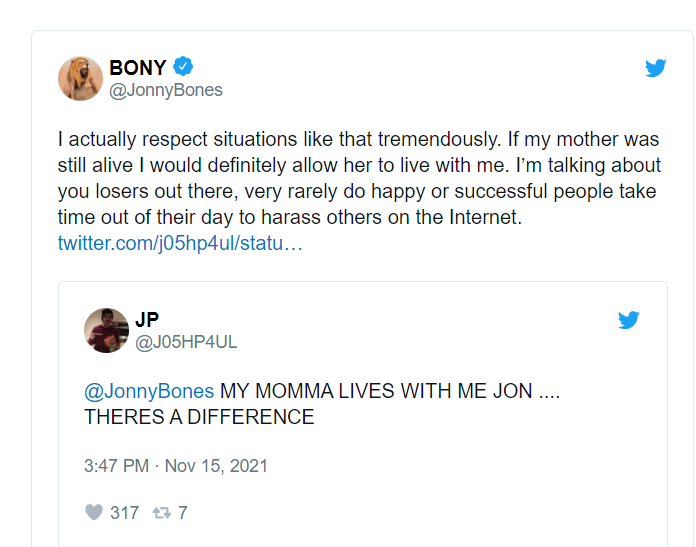