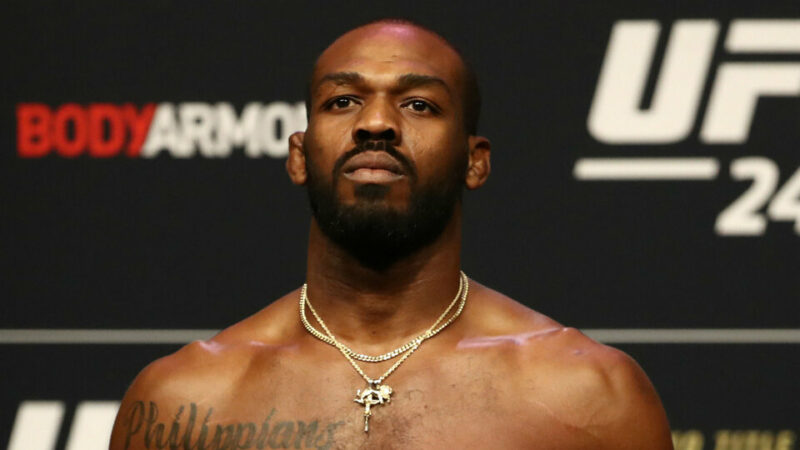 Speaking to the MMA Underground in a recent interview (h/t MMA Mania), Jones explained why he was destined to remain undefeated, stating, “I really believe in my whole heart that I was chosen by God Himself to be an undefeated fighter.