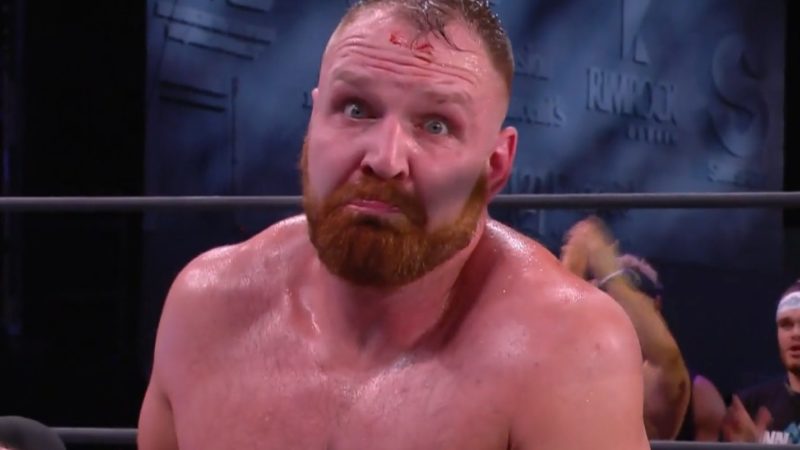 Jon Moxley went from on top of the indie circuit to on top of WWE in a fairly short amount of time. After his departure from WWE, Moxley went onto overtake AEW in a huge way. Could Mox now be heading elsewhere to take a brand new throne and crown? Rob Van Dam Makes Vince McMahon Drug Claim.


Renee Paquette recently spoke out about her husband, Jon Moxley and how things changed in their relationship for the better once Moxley left WWE for AEW and other promotions.

Renee: “Our personal life has always been good and happy and we’d get to enjoy ourselves, but the difference is like, before when he was in WWE he’d come home and we’d do our own thing and that was great. Now (he) thinks about work more when he’s home – and I mean that in a good way. He’s always thinking about what other promotions he’d might want to go work in or what other matches he might want to do, what other people he’d might want to bring in that he wants to work with.”

Renee continued: “To see him really scratch that itch and do all the things he wants to do, like that pumps me up. It actually inspires me, and it’s funny because even when I was winding down with my time in WWE Jon was like ‘yeah just go do the things you want to do.’ I was like ‘man you always make that sound so easy.’ But then he actually does it. Like he applies it to his day to day. He just does that he wants and he finds the things that make him happy. Whether that’s showing up at a GCW show to challenge Nick Gage, or flying to New Japan to put the US Championship and then obviously everything in AEW.

Renee closes: “It’s amazing to see this invigorated version of him. Literally as soon as he left WWE he switched into this other person, in terms of going back to watch old matches, tapping into, when the Network was running the way it was, being able to watch these old matches and draw from those. He just has a new energy about him, it’s really cool.”