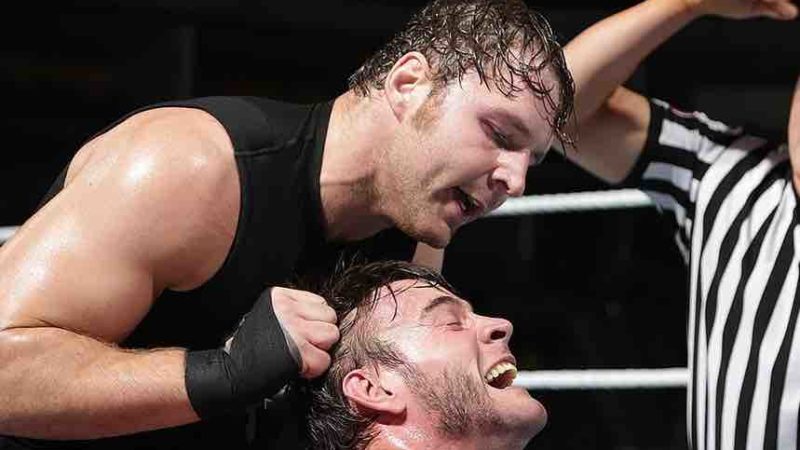 Jon Moxley revealed in a new Bleacher Report interview that CM Punk could be a good fit for AEW in he chooses to sign.

“If he wanted to be, that’s still really up to him. This is a place where a lot of people who love to wrestle come to wrestle. This is a great place to be.”

He also said he was proud to have worked for WWE, AEW, and NJPW, “They’ve all been different and rewarding in different ways. WWE is where you dream to go as a kid, but in AEW it’s a totally different thing, getting to be a part of something that is on its maiden voyage. It’d be cool to look back and say ‘I was there at the beginning.’

The top nucleus here has already made it, and we’re working together to make something new. Before Dynamite started, this was all just an idea. Now it’s arguably the hottest promotion in the world right now. It’s not too long ago that this was just a theory, almost too good to be true. But now it all actually happened and we’re making it succeed.”

Moxley’s wife Renee Young recently told Chris Van Vliet on YouTube about meeting her husband, “So he [Jon Moxley] always says that the first time we really met and talked to each other, he was like running down the hallway getting ready to go up to do their Shield entrance. And he is like putting all the oil in his hair and wetting his hair, or whatever. And this was me figuring out what wrestling Twitter was like. I was like, ‘Hey, people on the internet for some reason think we are dating?’. And he was like, ‘Looks good on you babe’. And I was like, ‘How dare you?'”