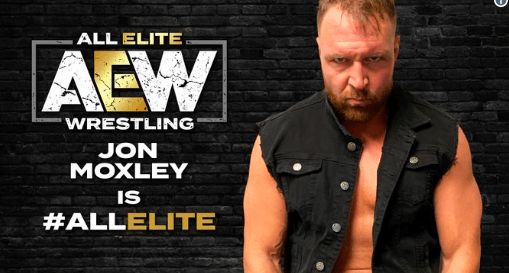 As seen on AEW’s debut show Double or Nothing, Jon Moxley appeared out of the audience and laid waste to Chris Jericho, an official and the Cleaner Kenny Omega himself. Moxley received a thunderous reaction from the audience and soon ended up trending worldwide.

The former Dean Ambrose looked genuinely happy and thrilled to be at Double or Nothing and it showed. Bryan Alvarez noted on Twitter that the former WWE Grand Slam Champion is definitely in this for the long haul.

Alvarez revealed on Twitter that Jon Moxley has signed a multi-year contract with All Elite Wrestling.