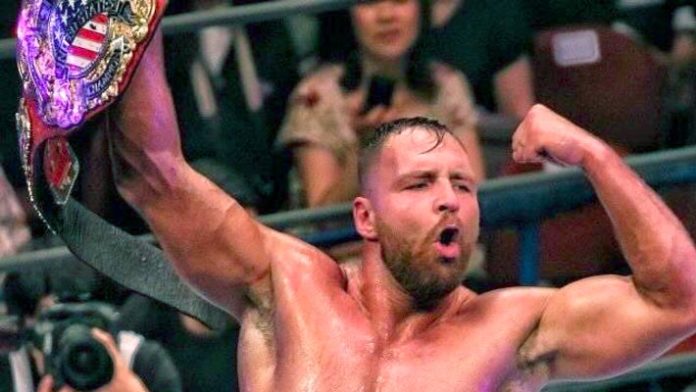 Jon Moxley recently had an interview with NJPW where he talked about his participation in the G1 Climax, people comparing it to the Olympics and more.

When asked if he will be a part of the Wrestle Kingdom event, the former WWE Star claimed that he doesn’t know who he will face but he will 100% be wrestling at the show:

“One-hundred percent I plan to be at the Tokyo Dome, I don’t know who I’ll be facing, whether I’m still US Champion. But I’ve been in WrestleMania, in the G1, and this is the next step. Anyone who’s anyone in Japan has competed in the Tokyo Dome, so I absolutely plan on being there.”

Apart from this, Moxley also talked about Juice Robinson and said that he is ready to give Juice a shot at the IWGP US Championship, but only if their match is a no disqualification bout.

Previous reports which revealed that Moxley will be competing at Wrestle Kingdom 14 also suggested that he will be facing Robinson at the event. Now after these comments from the former WWE Champion, it looks very likely that these reports will turn out to be true.