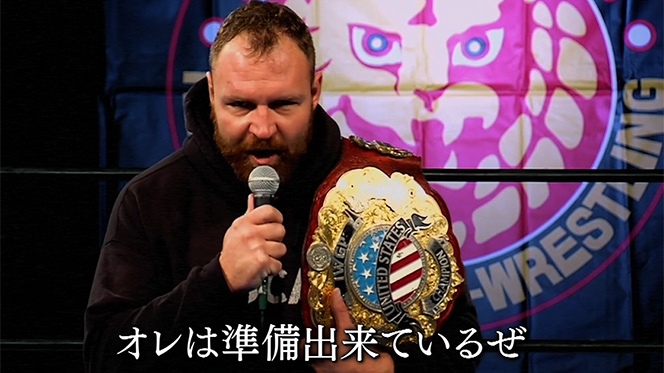 Jon Moxley returned to NJPW during the first night of Wrestle Kingdom 15 today. This was his first appearance in NJPW in eleven months.

Moxley was seen wearing an NJPW Strong ring gear in the video and revealed that he will be defending his IWGP US Title eventually against whoever becomes the victor.

In the end, it was KENTA who won the match and will be challenging Moxley for the title. We will have to see when they two finally clash.