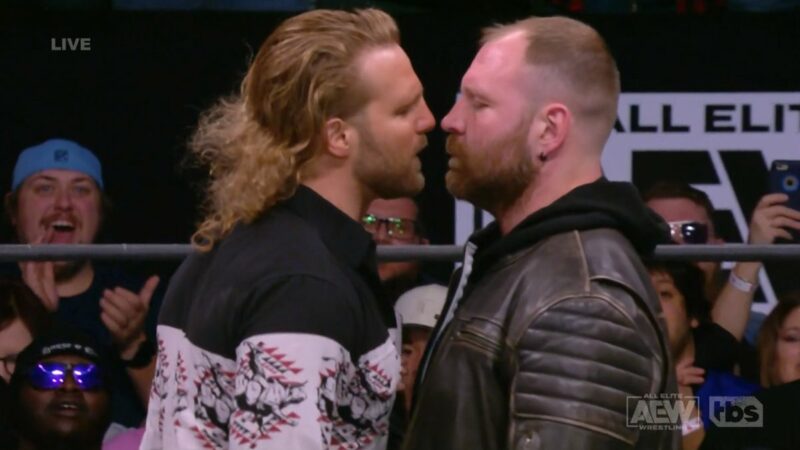 Jon Moxley used the f-word when his microphone didn’t work during a promo with Hangman Page on AEW Dynamite.

The TV audience could hear him, but no the crowd. Moxley then said the F-word, and repeated his line insulting Page trying to get sympathy.

While speaking with AJ Awesome on The AJ Awesome Show, Caster was asked to name his inspirations as a wrestler. Caster named John Cena and revealed that the Leader Of Cenation told Caster he does the rap gimmick better than Cena himself does.

“John Cena is a huge inspiration. I’ve never met him, but he reaches out to me from time to time. He’s been very, very nice, and for my hero as a teenager to reach out to me and, in the midst of people saying, ‘Oh, you’re a Cena rip-off, you’re just doing something that’s old, we don’t want to see this in wrestling now,’ for him to reach out and say, ‘You’re doing it the right way,’ sometimes he says I do it better than he did, it’s his opinion. I don’t know if I wanna agree with that, but I believe in myself, 100%, and his confidence in me only boosts me up. I don’t know if he knows how much that means, but it means a lot. So he’s my inspiration back then and now still,