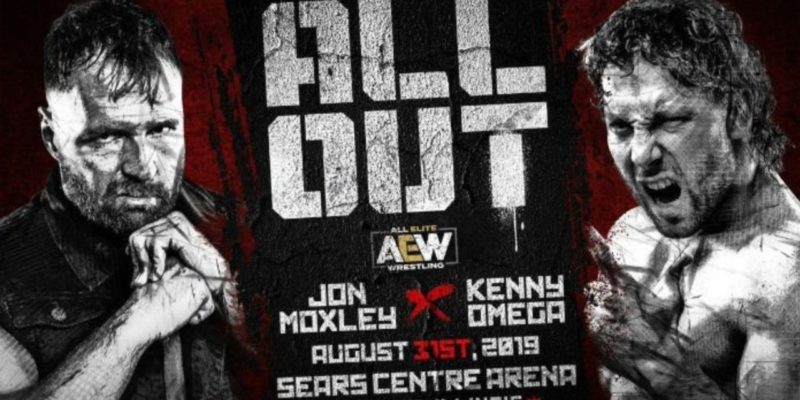 Things are turning brighter and brighter for Jon Moxley after his departure from the WWE. After winning the IWGP United States Championship from Juice Robinson recently, he is set for a marquee clash against Kenny Omega at All Out.

Moxley will appear at Fyter Fest for his first in-ring appearance for the AEW against Joey Janela before facing Omega at the highly anticipated event.

Moxley, formerly known as Dean Ambrose during his 6-year stint with the WWE, appeared at the end of the Double Or Nothing event after the culmination of the main event. He then proceeded to close out the show after hitting his finisher Dirty Deeds on the former champion on a pile of giant chips which were placed at the top of the entrance ramp.

All Out is scheduled to take place at the Sears Centre in Chicago on August 31.