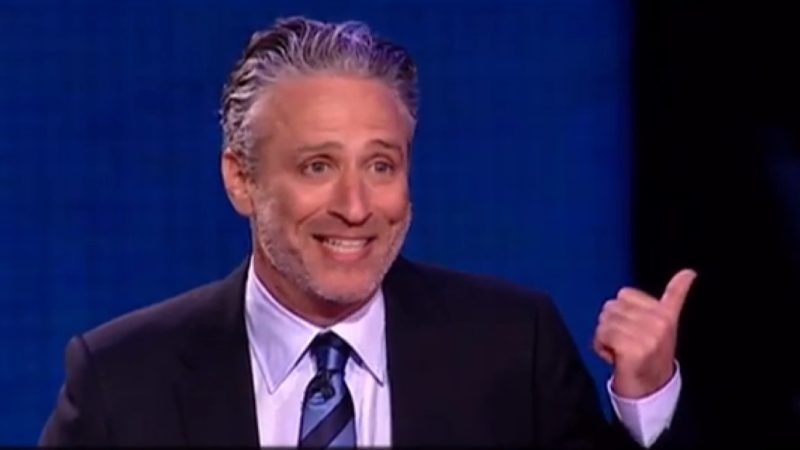 – Jon Stewart has accepted Triple H’s challenge to dance for Pediatric Cancer Awareness. In the video, Stewart challenges Stephanie McMahon to dance next. Check it out:

– Paige mentioned on Twitter that she is going down to Mexico to do promotional work for WWE:

Off to Mexico City for the day to do some media. Can't wait to tour there again! pic.twitter.com/pgOUi3YMYo

– Former WWE CEO Linda McMahon hosted a fundraiser for Republican Presidential Candidate Chris Christie in Greenwich, CT on Tuesday night. The fundraiser was held at her estate and cost $2,700 per ticket.