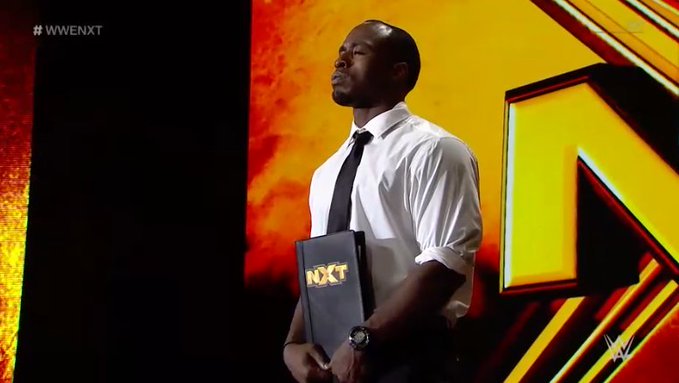 Jordan Myles was involved in a lot of controversy regarding a racially insensitive t-shirt made by WWE, which looked like blackface. He had issued a public apology. He was also away from WWE owing to non-medical issues. Now it seems his time with the company is over.

According to a report by Brad Shepard, WWE actually released Myles. His source in the company did not have anything good to say about him either.

A source in #WWE noted ACH was actually fired and referred to him as “insane.” #NXT

As seen in the video below, Myles said he quit the company. No official statement regarding his release has been given by WWE as of yet.

A source in #WWE noted ACH was actually fired and referred to him as “insane.” #NXT pic.twitter.com/HXtHTNkp4g