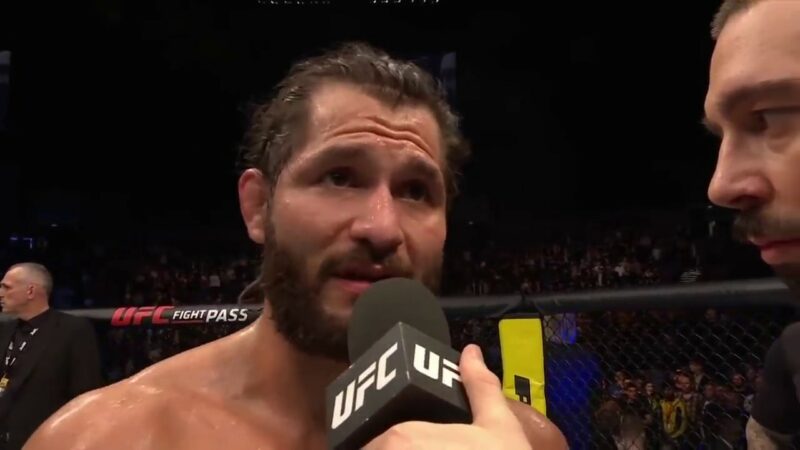 The long-tenured UFC commentator Joe Rogan has the ability to defend himself which is evident from his backstage grappling session with former heavyweight champion Mark Coleman. The Welterweight fighter Jorge Masvidal recently commented on the video clip that has resurfaced from the encounter.

The video clip of this drama circulated on social media platforms and created a buzz. Masvidal shared the story on his Facebook page. He wrote, “#JoeRogan crosses paths with a disrespected podcast guest and this is what happened backstage!”

A social media user shared the video on Twitter. In which, the first heavyweight champion of UFC Mark Coleman and Rogan put some of their grappling skills into work. Rogan, in black attire, took advantage of his speed. Despite being smaller in size, Rogan handled Coleman well.

It was noted that things changed around when Rogan was outworked by Coleman. He gripped his neck and pushed him back. The force generated by the heavyweight fighter was enough to disbalance Rogan. However, Rogan gathered himself and the hilarious grappling session ended. At last, both hugged each other and cracked jokes over it.

For those who are not aware, Rogan is a skilled MMA artist. He never competed officially in any professional contest. He became a 4-time Taekwondo State Champion. Apart from that, he also competed in kickboxing. On the scale of skills, he is 10th planet Jiu-Jitsu black belt as well as a black belt in the gi. 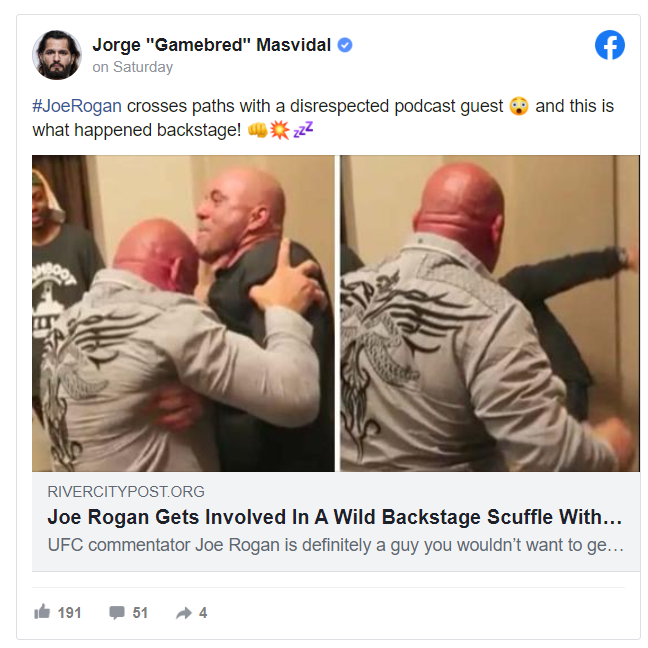 What are your thoughts on the incident? Let us know in the comments below.