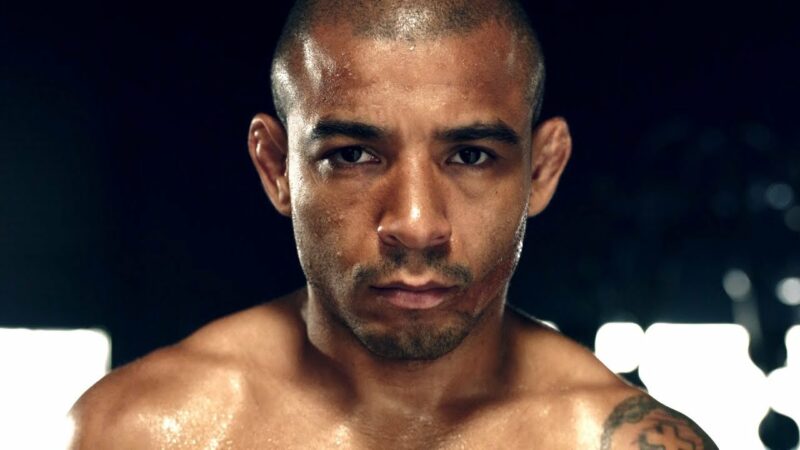 Former UFC featherweight champion José Aldo is in trouble as he has reportedly become implicated in a scandal surrounding wrongful handouts by the Brazilian government.

The political leaning of Aldo, who became widely regarded as one of the best mixed martial artists of all time prior to his retirement last year, has been publicly documented. The former WEC titleholder is known as a fan of recently ousted president Jair Bolsonaro.

Just this week, with Aldo continuing to host him, Bolsonaro’s supporters stormed the Palácio do Planalto (presidential palace), Supreme Federal Court, and the congress building in Brasília. The protests and scenes of rioting has been likened to the invasion of the US Capitol by Donald Trump’s followers in 2021.

According to Extra, a news outlet in Brazil, the name of José Aldo’s wife featured on the Portal da Transparencia, the South American nation’s public finance tracking site.

Viviane Pereira Oliveira is allegedly listed as having received emergency funds from a collection of money selected to be awarded to the poorest families in Brazil during the COVID-19 pandemic. Records show that Oliveira received equivalent to $120 monthly between May and October 2020, with two subsequent lower payments the following two months.

The Brazilian outlet also discovered that Aldo’s wife wasn’t registered as part of the platform for social programs, making her ineligible to receive the emergency government handouts.

Another publication, Forum, reported that Aldo and his wife purchased the Florida home that’s currently housing Bolsonaro for north of $700,000 at the same time as Oliveira was receiving the emergency sums from the Brazilian government.

Oliveira, though, has vehemently denied the accusations. When the reports emerged, she took to Instagram to accuse “leftists” of creating falsities owing to their decision to welcome Bolsonaro into their home.

“Just because we put Bolsonaro in our house, the leftists are now snooping on our life. I have never received or registered for emergency help