One of the best fighters of all times has retired from mixed martial arts.

“The King of Rio” Jose Aldo recently informed the UFC of his plans to stop fighting. MMA Junkie confirmed the news with a source close to the situation following an initial report Sunday from Brazilian outlet Combate. Aldo, 36, had one fight on his UFC contract at the time of his retirement.

Aldo steps away from MMA with a 21-7 UFC record and one of the longest accolade lists in promotion history. He is a former two-time featherweight champion, former interim champion, and former WEC champion. His seven UFC featherweight title defenses rank first all-time. He is also a six-time performance bonus winner.

Born in Manaus Brazil, Aldo started to train martial arts as a teenager, as he put aside aspirations for a soccer career. At 17, he had his first MMA fight, one that kickstarted a seven-fight winning streak. In 2005, Aldo lost for the first time. It would be another decade before he reentered that column.

Pictured below is Aldo’s gorgeous wife as well. 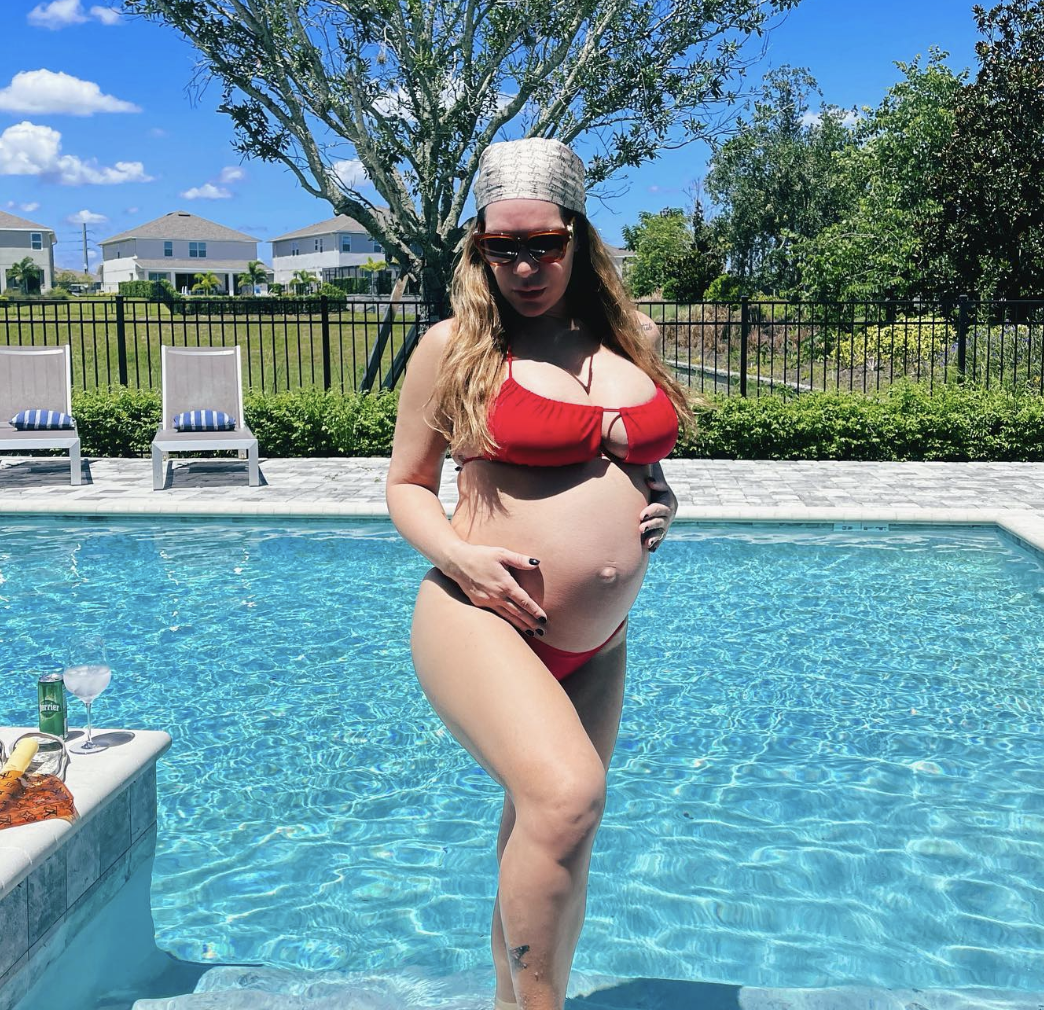