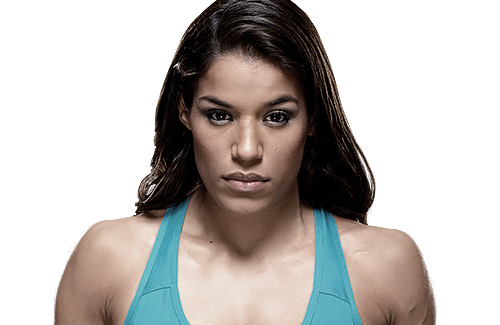 Julianna Pena and Amanda Nunes were involved in a bloody and brutal fight in the headliner of the recently concluded UFC 277 pay-per-view. The fight gave the crowd plenty to cheer for over five violent rounds of action. While ‘The Venezuelan Vixen’ showed indomitable spirit despite being bloodied and bruised throughout the fight. But she lost the women’s bantamweight title via a lopsided unanimous decision. Nunes’ vicious counter-striking proved to be the difference between the ladies on the feet in the first three rounds. UFC President Dana White has now stated that Pena requires plastic surgery.

During the post-fight press conference, White claimed that Pena has a “big chunk missing from her forehead” and will require plastic surgery. ESPN‘s Marc Raimondi reported White’s comments through a post on Twitter that read:

“White: Julianna has a big chunk missing from her forehead. She’s going to see a plastic surgeon right now, … She got pretty banged up tonight.”

White: Julianna has a big chunk missing from her forehead. She’s going to see a plastic surgeon right now. … She got pretty banged up tonight. #UFC277

We will now have to see what is next for the both the female fighters.