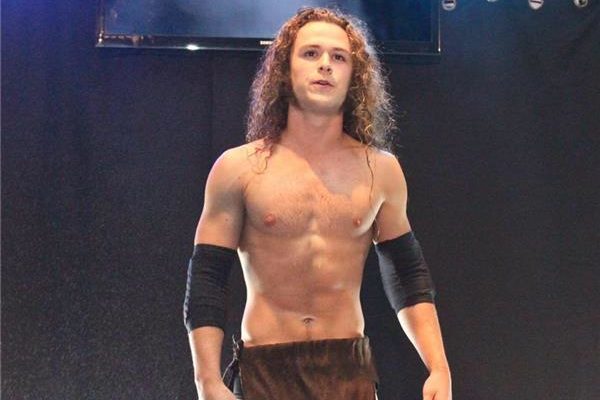 Jungle Boy was a relatively unknown name in wrestling when he signed with AEW and his character was different than many other wrestlers as well.

However, people started liking his gimmick after a while and he has become a fan favorite since he and Luchasaurus came together to form a tag team.

And as it turns out, the AEW star himself had negative thoughts about the character as he told Taz at the recent Starrcast event during the Full Gear weekend:

“For me, I got stuck with the Jungle Boy thing, I never thought of it, when I first got stuck with it, I thought it was really dumb but over time, I saw how people liked it, and so I adapted a style to the name.”

Apart from this, Jungle Boy also talked about his pairing with Luchasaurus revealing that it was Joey Ryan who first came up with the idea of putting these two together.