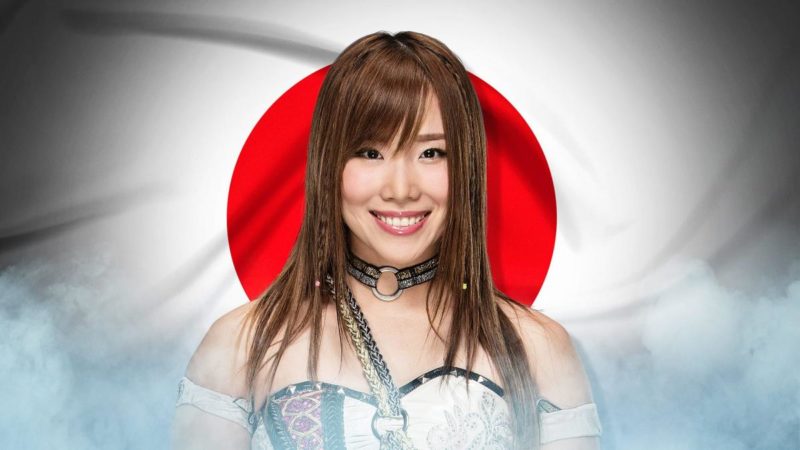 According to PWInsider, Kairi Sane’s appearance on tonight’s Raw will mark her final date with World Wrestling Entertainment.

Sane was married earlier this year and has taken the decision to return and live in her homeland Japan full time, and she is finishing her run on good terms with the company.

She will remain part of WWE’s extended family, and as we reported previously could be an ambassador for the company in Japan.