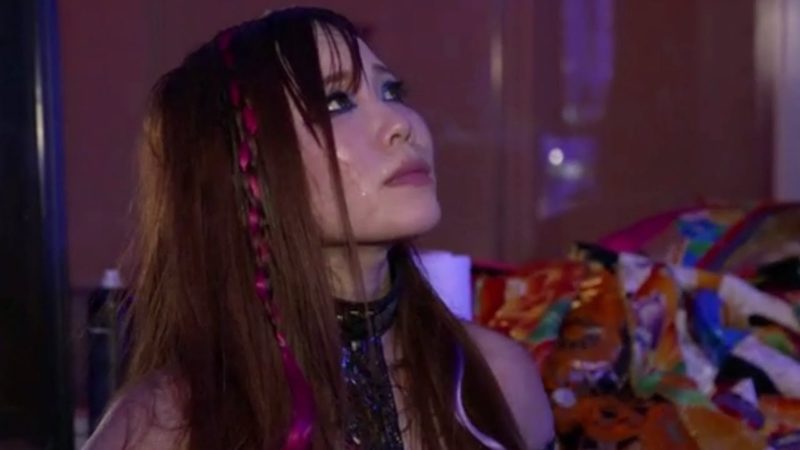 Kairi Sane left her role as an in-ring competitor in WWE earlier in the year. However, she is still working with WWE. She is currently in Japan, working as an ambassador and trainer for the company.

Kairi Sane recently spoke to Tokyo Sports in an interview, which has been translated from Japanese. Among other topics of discussion, she talked about her time living in the USA while working for WWE. She revealed her time in the USA were the darkest days of her life.

It was the darkest three years in my life. Of course, this is my first time living abroad. I was able to get results, but it was a really difficult three years.

She revealed her husband was going to quit his job and join her in the US, but that did not happen as she made her way back to Japan instead.

On the topic of an in-ring return, she had this to say: