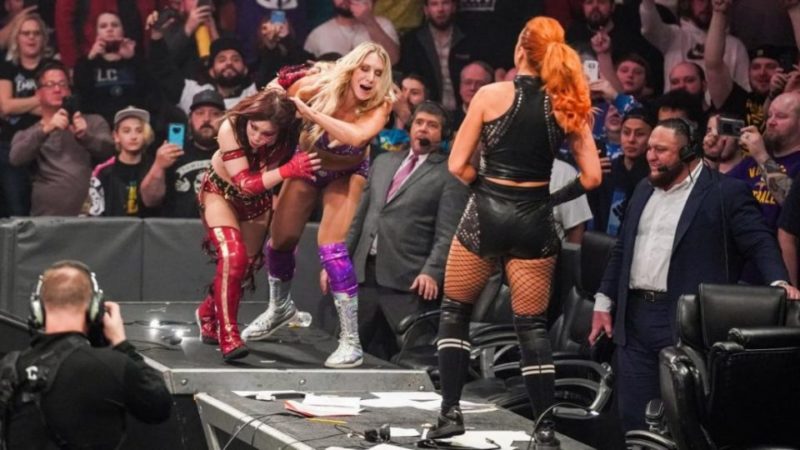 Following the event, Sane took to Twitter and tweeted a thumbs up emoji. She also told people she was fine backstage after WWE TLC. However, she might not be competing for a while.

According to a report by Pro Wrestling Sheet, Kairi Sane is not cleared for in-ring competition. She was apparently knocked out during the early stages of the match and kept competing.

Sources tell us Sane seemed to have been knocked out in the first few minutes of the Women’s Tag Team Championship TLC match – though it’s unclear at which point exactly – which is why she appeared to be out of it during parts of the match.

Hopefully, she makes her return sooner rather than later. We will keep you updated on her return status.